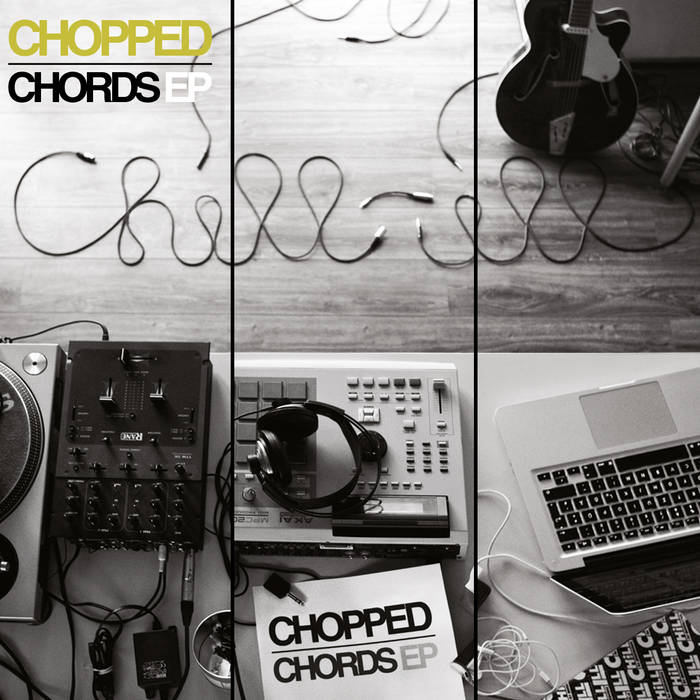 OTHER SHOPS: iTunes, Amazon, chill-ill.at and many more!

After last Summer’s Rhode-Trip EP finally there’s another musicwise sign of life of CHiLL-iLL. The “Chopped Chords EP” offers ten tracks, including six instrumental tracks as well as two rap tracks, and their instrumentals as a bonus. As a basis of this release – which is also meant to be a herald for his upcoming, second rap LP “Aus Aundara Aunsicht” – guitar samples had been used and reworked into a new, straight HipHop appearance. Since his first album, he is back again with some rap vocals – this time in Austrian dialect. For the ones who are into melodic and catchy beats with a jazzy touch, and enjoy sincere raps, they can get a little foretaste with the “Chopped Chords EP” and look forward to a varied album, which is going to be released soon!

The EP is now digitally available at all well-established online music stores, such as iTunes, Amazon, … and CDs can be bought at the webshop on www.chill-ill.at or at live shows directly.

The second rap LP called “Aus Aundara Aunsicht” is going to be released in the near future – stay tuned!

Check out the videoblog, where you can see the making of the new album and some behind the scenes around the production at chillill.blogspot.com


// ATTENTION: TO ALL THE VOCAL & RAP-ARTISTS:
The fact that this album is downloadable for free does not mean you can use the beats free of charge (or without permission for that matter)!
For Beat Inquiries contact me at: info@chill-ill.at

MC, Producer and DJ since 99, from Linz/St.Pölten - Austria/Europe.

Bandcamp Daily  your guide to the world of Bandcamp